Do cats love water? Do they hate it? Is there some weird love-hate relationship type thing going on between cats and water? What exactly is the deal?

Every cat on earth has a different relationship with water. Some cats will actually go so far as to swim without looking like they’re staring straight into the face of an axe murderer or as miserable as a… well, cat drenched in water. Of course, these sea-fearing types are very rare in the house cat world, as most of our pets, I think, have a more “standard” approach to dealing with the wet stuff.

While I do feel there are enough unanimous, underlying commonalities tying together how most kitties feel and physically react to water, this relationship seems to be anything but simple. And of course there will always be exceptions upon exceptions to these “rules” so to speak. Nonetheless, here’s my attempt at depicting the typical cat’s overall experience and relationship with the wet stuff we humans have all at one point felt the felines really love to hate.. 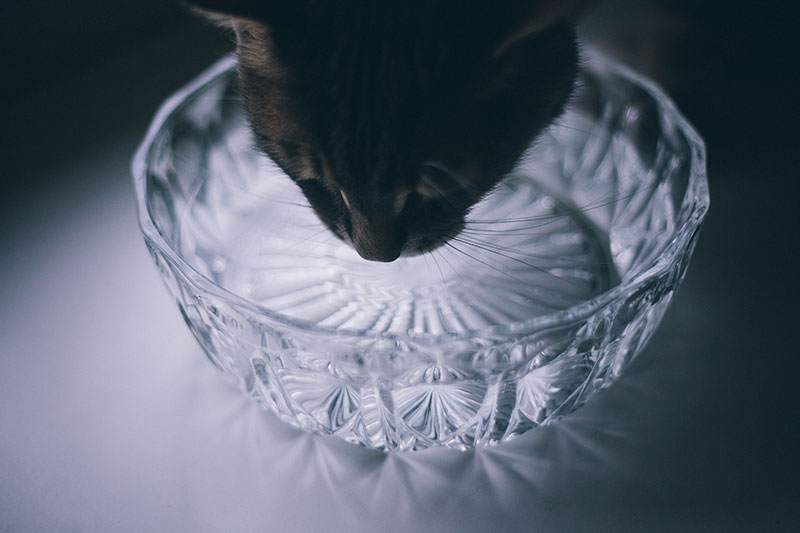 Told from the perspective of a cat…

What Do You Think of the Feline Relationship to Water?

What do you think of cats’ relationships to water? Do you feel there’s an overall hatred or fear toward it for most cats?

How does your own cat react to water in different forms? Does your cat love all water? Hate all water? Love it only sometimes, in certain ways?

Would love to hear your insights in the comments down below! 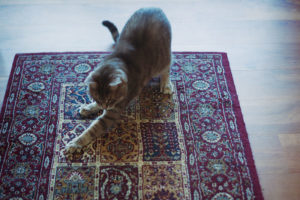 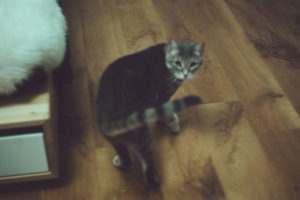 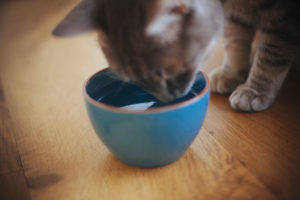