Watching cats leap into the air is pretty awe inspiring, especially when you consider how tiny the wee ones are by comparison to the clearance they get when they jump! Cats are biologically built to be quite skilled in this arena.

House cats do jump much higher than dogs, and can hands down jump incredible distances, even by comparison to humans. Especially when you factor in their tiny statures!

A cat’s ability to leap into the air and get such enormous clearance is most certainly something I’ve found myself envying our feline friends for in the past! But how high exactly can cats jump? 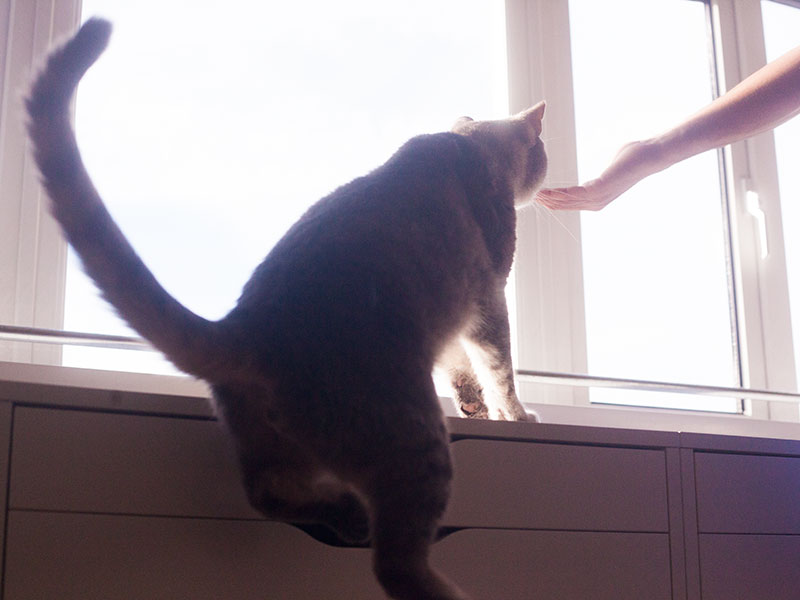 How High Can Cats Jump?

Cats can jump as high as five or six times their own body length.

Taking the statistics on the average house cat from Wikipedia:

This means the average cat will be 46 cm / 18 inches in body length, and thus that:

That’s a lot of clearance!

And that’s just for the average cat! The taller the cat, the higher the cat can typically jump, and so get a pretty-long cat in the running and you’re well on your way to a cat easily clearing over 10 or 11 feet! 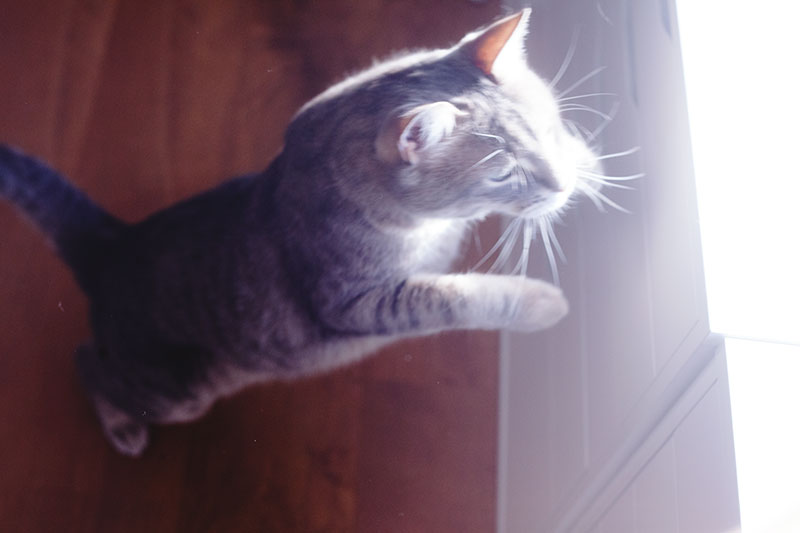 Putting This Into Perspective… How High Is That Really?

Crazy level of skill and absolutely amazing biology, if you ask me!

How Far Could We Jump If Humans Had Feline Jumping Skills?

I know this is ridiculous because we really couldn’t have a cat’s jumping abilities with our biology as it is, but I thought it’d be interesting to think about for a second anyway.

What if the average man could jump as far as a cat? 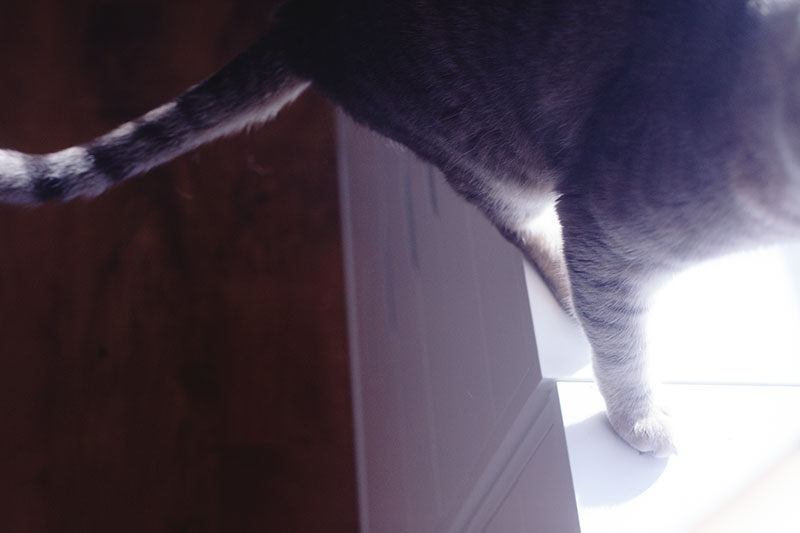 Have You Ever Been In Awe of a Cat’s Jumping Ability?

Have you ever been in awe of how high cats can jump?

Ever thought about how cats stack up to humans?

What do you think about the stats?

And have you, like me, ever thought about how cool it would be to be able to jump as far as a cat could (i.e. 5 or 6 times your body height)?

I think it’d be such an incredible thing to experience, even just once…! 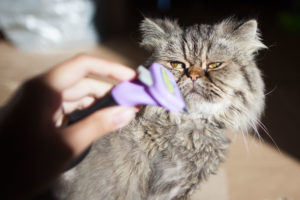 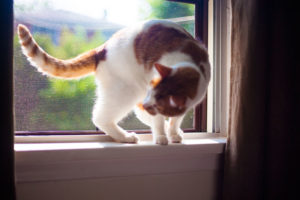