Trying to figure out whether or not bamboo is safe for cats? The answer may appear to be a straightforward yes at first glance.

After all, the single best source online for determining whether a substance is toxic to a pet – the ASPCA website – states outright that bamboo is non-toxic to both cats and dogs.

Unfortunately, however, as you likely were able to tell from the title, things are a little more complicated than they first appear.

The whole story? Not everything we colloquially refer to as bamboo is actually bamboo.

In fact, there are quite a large number of plants that have the word “bamboo” in at least one of their common names that are not bamboo at all.

Many of these are safe for cats and dogs to be around and ingest, but there are also a couple dangerous and toxic plants alongside the non-toxic varieties.

Thus, at the end of the day – whether or not the bamboo plant you have is toxic to cats really depends on the particular variety of plant you’ve got on your hands. 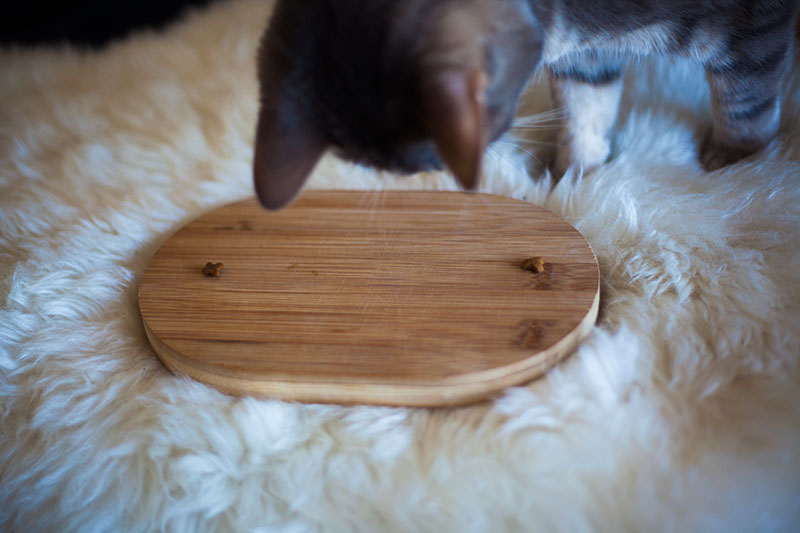 Is Bamboo Poisonous to Cats?

As stated in the intro: bamboo proper, which has the scientific name “phyllostachys aurea” is non-toxic to plants. This means, if a cat has a nibble of a bamboo leaf, no adverse effects should take place.

It includes as many plants with “bamboo” in their common name as I’ve been able to find, as well as many plants that are sometimes mislabelled when sold.

My advice: search for your plant by its scientific name if you possibly can, as that’s the best way to make sure what you have hasn’t been mislabelled.

Plants Toxic to Cats With Bamboo In Their Name

Plants Non-Toxic to Cats With Bamboo In Their Name 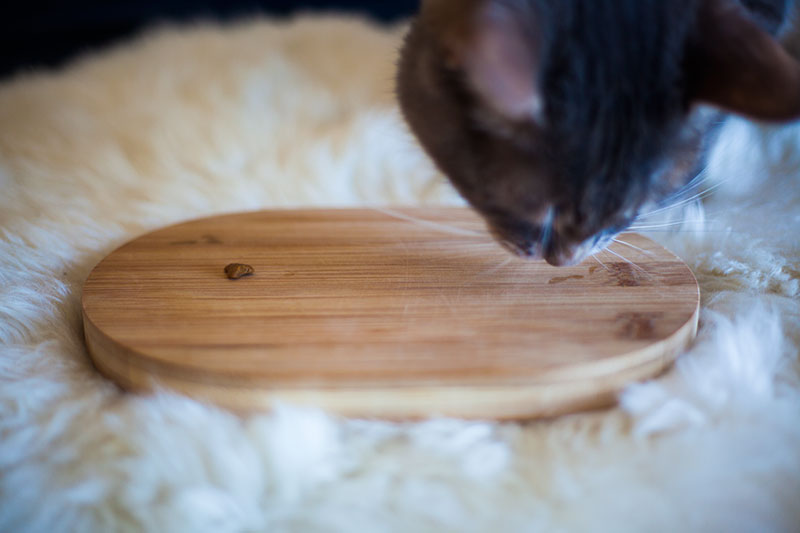 What Happens If My Cat Eats Part of a Toxic Plant?

The side effects of your cat having a nibble on one of the toxic plants listed above is up for debate.

According to the ASPCA website, very serious side effects can take effect; including, but not limited to:

Some who have had first hand experiences with their pet eating either nandina domestica or dracaena spp report online that they did not notice any side effects. My advice: don’t take chances.

That being said, don’t immediately jump into panic mode, because the very serious side effects don’t seem to pop up all that frequently, especially if your cat did not ingest very much of the plant in the first place. 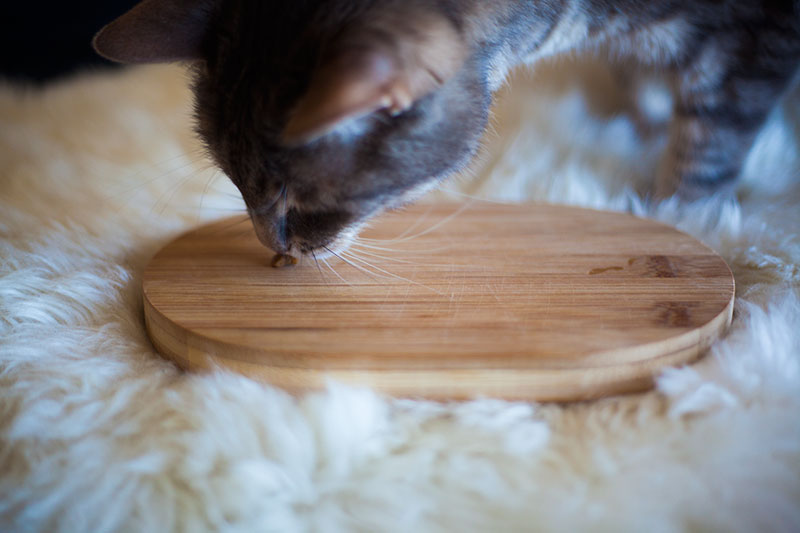 Your Experiences With Cats & Bamboo?

Do you have any experiences with cats and bamboo? Have you any non-toxic plants at home with “bamboo” in their common name? Which varieties do you have?

Did you know toxic plants with “bamboo” in their common names existed? Did you need to double check a plant you had at home was not one of these?

Have you ever had experience with a cat nibbling on a toxic plant? Which one? What were his or her symptoms and what did your vet say about potential dangers when you called him or her up?

Would love to learn about your experiences in the comments! 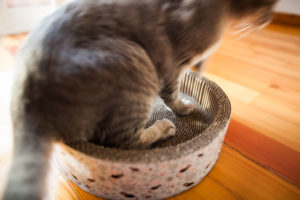