Sometimes, love is a battlefield. And this isn’t just true of romantic relationships, it’s also true of love between friends, family, and our pets (who are family too, let’s be honest).

All is fair in love and war. Though when it comes specifically to our pet cats, it does nearly always feel like we’re on the losing end, at least for the vast majority of battles. How can we possible resist the allure of a kitty’s purrs, and those teeny meeps that seem specially contrived (okay, they probably are specially contrived) to make us fawn over our cats?

It’s hard to say no the first time, but it’s even harder not to be worn down and to continue to say no after the 5th time a cat begs. And you know kitty’s going to keep pushing it. Here are 12 times it’s pretty obvious, while a human may win a battle or two against their pet cat, there’s no way the kitty’s going to be anything besides the victor at the end of the war.

My money is on the cat. Every time. 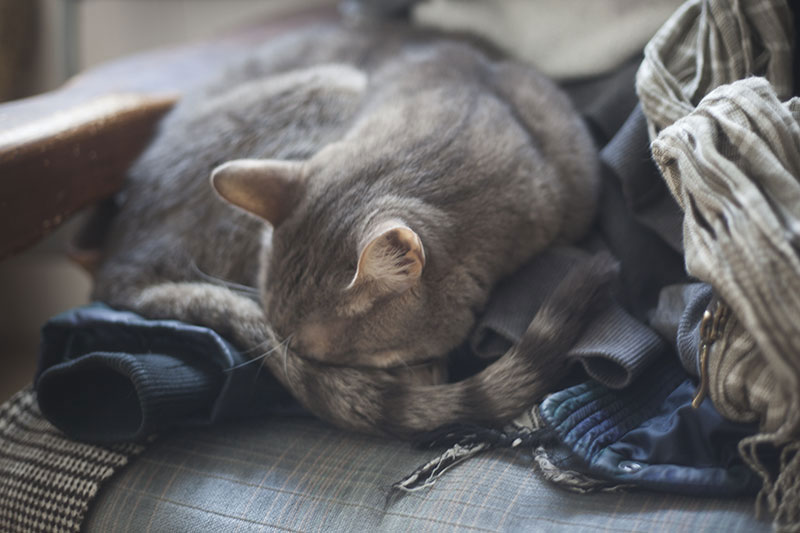 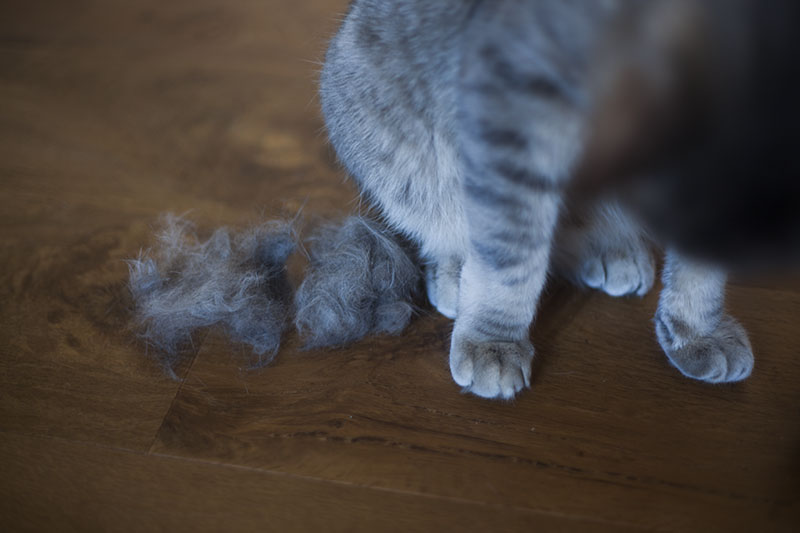 What Do You Think About the Cat VS Human Struggle?

Is there anything on the list above that struck you as highly accurate of life with a cat?

Would love to hear your thoughts in the comments! 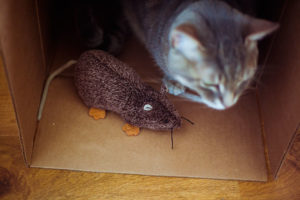 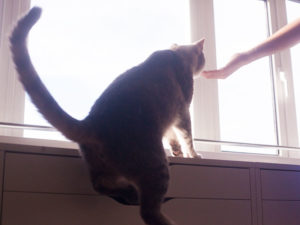 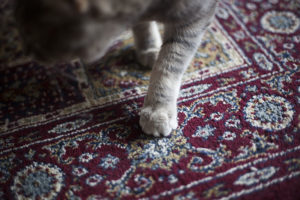