Think of foxes as adorable, gorgeous little furballs – ones you wish had been domesticated enough at this point in human history that all types could come live in your home (some currently can!)?

Or think of them more as scoundrel animals that get into your garbage and make heaps of trouble like raccoons do in some parts of the world?

Either way, chances are quite high it’s crossed your mind at least once in passing, whether they’re actually cats or actually dogs. I know it’s crossed my mind before. To be honest, it’s a fair question because foxes look and act a lot like they’d fit into either family quite well.

Are they actually a part of the feline family or the canine family? And why do they seem similar to cats and dogs, albeit the fact that they’re biologically only one of these? Let’s jump straight into the answers. 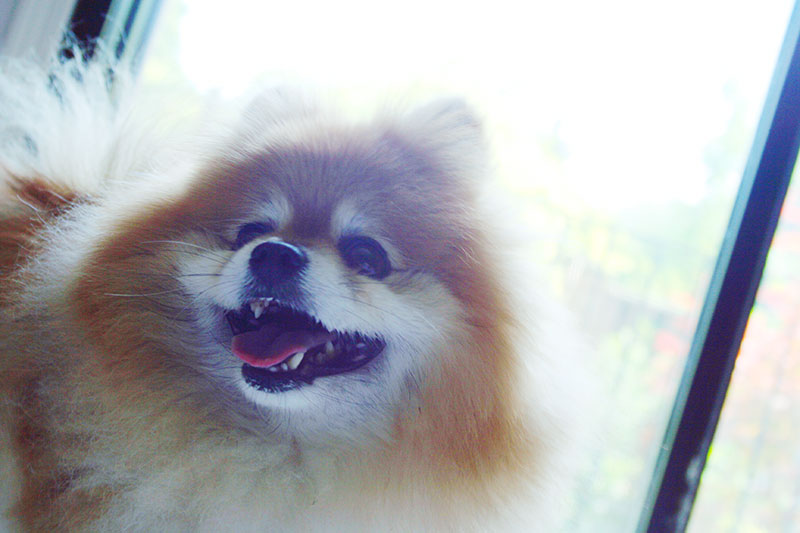 Are Foxes Biologically a Part of the Dog or Cat Family?

The answer to whether foxes are cats or dogs biologically speaking is quite clear cut: they belong to the canidae family, meaning they are dogs.

Canidae is derived from the Latin word “canis,” which quite literally means, “dog.”

Wikipedia points out this family of animals includes “domestic dogs, wolves, coyotes, foxes, jackals, dingoes, and many other extant and extinct dog-like mammals.”

Foxes’ young are called, kits, cubs, or pups. Males are referred to as tods or reynards, and female foxes are called vixens.

A bit confused? Figured foxes were in the cat family and can’t quite place a finger on why you thought so?

There’s actually quite a bit of overlap between foxes and cats, both in terms of the way they look and the way they behave.

Let’s start with the physical similarities between foxes and cats, then move on to talk about the behavioural overlap. 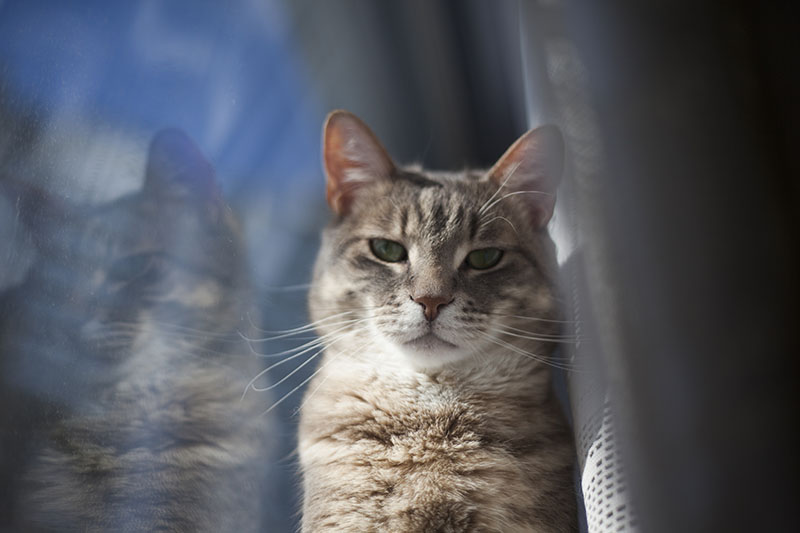 How Foxes Are Similar to Cats, Even Though They’re Dogs

Physical Similarities Between Foxes and Cats

An excellent response to the question, “Are foxes more closely related to dogs or cats?

Why haven’t they been domesticated?” on Quora points out that Warner Shedd’s book, Owls Aren’t Wise and Bats Aren’t Blind:  a naturalist debunks our favorite fallacies about wildlife, gives some really interesting insight into the physical similarities between foxes and cats.

Tamara Troup summarizes some of the overlapping physical features noted by Shedd:

Thus, if you took one look at foxes, and figured there was something to them that reminded you quite a lot of a cat, it’s likely to be at least a few of these strikingly similar features – their eyes, specifically their pupils, their retractable claws, and their feline-like whiskers.

Behavioural Similarities Between Foxes and Cats

Again, Troup does an excellent job summarizing relevant facts found in Shedd’s book. She points out in the Quora question that:

The way foxes hunt, what they hunt, the fact that they’re solitary animals in comparison to most canines, and the way their bodies are postured all is very cat-like.

So they not only resemble cats physically, they also look like cats in terms of the way they behave and stand.

Would Foxes Be More like Cats or Dogs as Pets?

In case you’re curious about what a furry fox would be like inside a home, you may want to take a gander at this article on the Telegraph – Why we love keeping foxes at home – despite the smell.

In it, there’s actually mention of whether foxes as pets are more like felines or canines:

Foxes, Bowler says, are more like cats than dogs: they can be affectionate but only on their own terms. “When Rosie wants to be fussed, she’ll run up, ears down, tail wagging. You can’t ignore her, you’ve got to go over there and give her a fuss. Other times I go in and think ‘I’ll give her a fuss’ and she doesn’t want to know.”

Interesting, and a fact you may have guessed yourself before having read anything about the topic considering how similar behaviourally they seem to cats.

Your Thoughts on Foxes Being like Cats or Dogs?

Did you expect foxes to be biologically felines or canines?

Did you think they would be so similar physically and behaviourally to the cat family, even though they were part of the dog family?

Are there any other commonalities between foxes and cats that you can think of?

Anything your cat does you think a fox would never do?

Love to hear your thoughts in the comments down below! 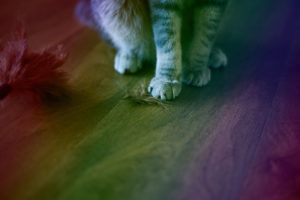 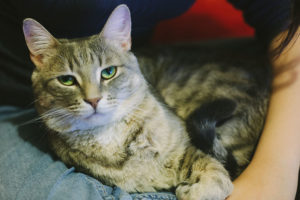 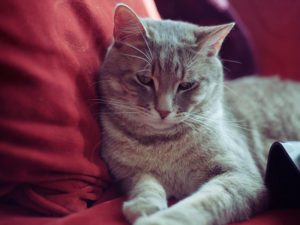