So not too long ago, I stumbled on this pretty addictive cat game online that’s both free to play and actually pretty stress relieving. It’s name? 2048 Cats! It’s not one of those high-adrenaline games at all, just a simple, very low intensity, low effort, and yet (in my opinion) incredibly fun game that chances are high you might find yourself Googling to find to play over again and again.

That’s definitely what happened with me! I’m always trying to keep an eye out for cool cat-related things I can show you all, and so while I told myself initially that I was just trying this game out to see if it was interesting enough to show my readers, that motivation quickly became corrupted when I spent, oh I don’t know how many tries trying to get my high score as high possible – even just on the first day I found the game. Now, quite literally weeks after I originally found 2048 Cats, I’ve found myself logging nearly another hour on it… and that’s a little weird considering this is not the type of online game that usually grabs my attention! 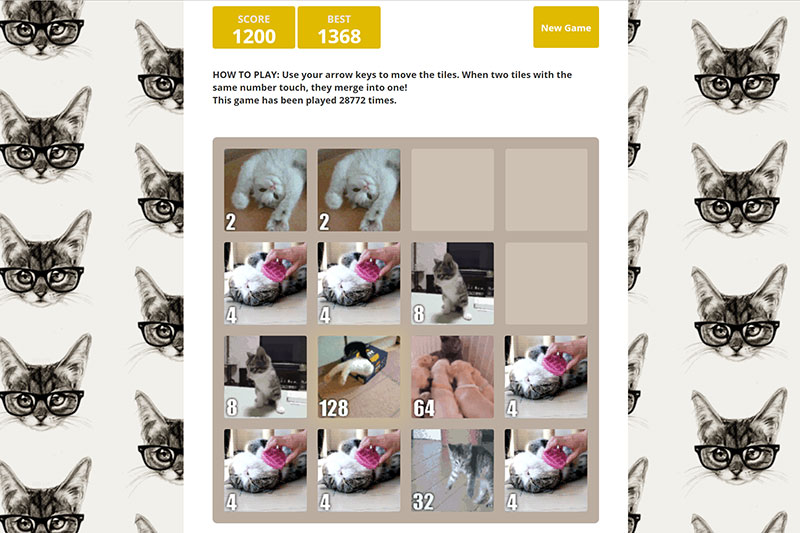 The nature of the game? A sliding game (based on the original 2048 sliding game) that means you only have to press 4 buttons: up, down, left, or right on your keyboard, over and over until you’ve essentially lost! Your goal is of course to last as long as you possibly can, to get your score up to the highest it can be (each move you make increases your high score by a little bit). You try to match up images together, either sliding them up, down, left, or right into other matching images. Each move leads to a new image on the game “board,” while every match leaves just 1 image where there used to be two. Oddly, though I suppose to make the game a bit more difficult, the one image that results is not always the same image you matched up. Either way, this means that eventually, when you start finding it hard to make matches, your game board will become littered with pictures – all adorable gifs of kitty cats that are terribly sweet to be staring at the whole time. There’s no clock, so you can take however long you want, even leaving the game to finish for the next day. As I’ve said, it’s just incredibly relaxing to play.

I’m not one for playing too many games (unlike my brother, who’s a gaming addict; okay he’s not that bad). I usually just rotate between my favourite two or three. I usually have at least one game I like to play that’s high adrenaline, like League of Legends, as well as at least one that’s much less high-adrenaline, usually Final Fantasy Online/FFXIV. But those require a lot more time commitments than this game in particular, as well as most of the online games I’ve loved playing the past – like Age of War, which I spent many hours in high school and university playing.

Once I decided to write an article about this mini-game, I thought I would do my best to put together a short list of tips & tricks and share my high score on it with you. Obviously, this led to yet more time dumped into this game, more time than I’m willing to admit considering my score is pretty low! But it was time well spent because, as I said, this game is darn relaxing. Oh and for science. Had to figure out at least a few things about it on your behalf, 😉 (so I’ll tell myself!).

A few tips & tricks I learned?

My personal high score? Just over 3000 at 3168 points. Is this a particularly good score? Not sure, I really don’t know what the average high score is when people play this game! Kind of wish they showed the median, the mean, and the highest score won – would be a nice addition to this simple page.

Have you tried playing 2048 Cats yourself? What was your personal best high score?

What do you think of this game? Did you know about it before you read this article?

Do you find this online cat game addictive in any way? Do you think you’ll be back again to play? Know of any other great cat games to play on the internet? How about cool cat game phone apps?

Let me know in the comments section down below! 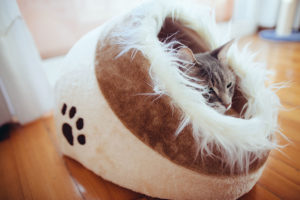 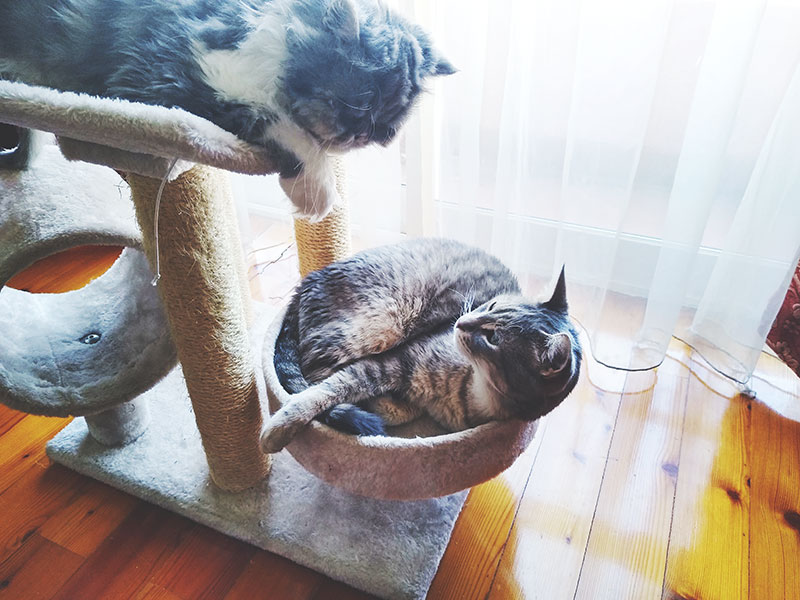 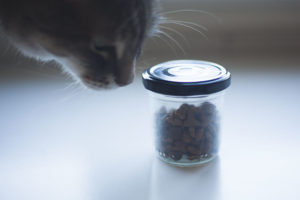